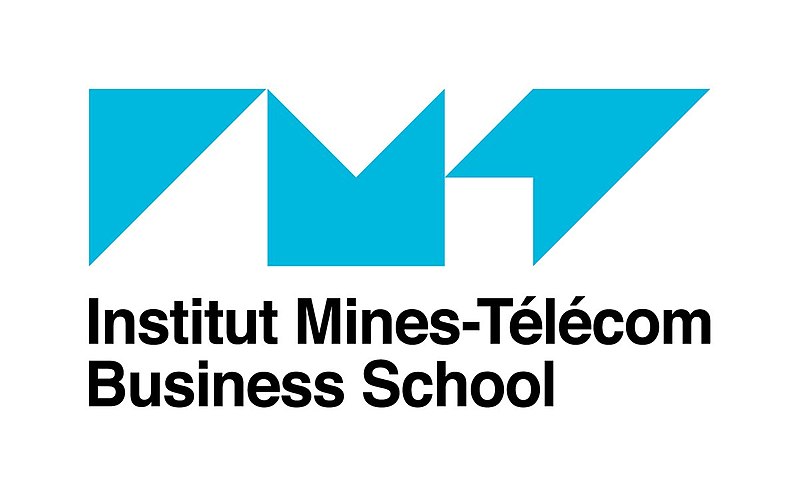 Doctoral seminar, organized by IMT-BS, to be held at the American University of Paris (75007).
Participation is free, registration is compulsory before 22th April.

“Where the action is, the ethnographer is not,” proclaimed the sociologist John Law (1994: 45), after an extensive, ethnographic study of a research laboratory. But the disappointment such a statement might carry reflects the standard expectations of the researchers of organizational transformations, rather than the realities of organizational life. Most of the time and attention at work is spent on following routines, completing mundane tasks, and on minimal socializing with co-workers and customers. In the two days of the workshop we will reflect on the ways of recording and analysing everyday experience(s). As our point of departure we take the sense-making perspective of finding meaning in mundanity (Weick, 2001), and build on the empirical repertoire of studies such as Timothy Pachirat’s (2011) immersive study of work in a slaughterhouse and Daniel Miller’s (1998) research on everyday shopping as a meaningful and structured endeavour.
The practices of organizing have far too often been relegated to obscurity or the abject, while corporate reifications or fetishes have been celebrated. Work and labour are portrayed as mere objects of manipulation, while success and finance are glorified. CEOs, entrepreneurs and strategic consultants are pictured as the organizational ‘subjects’, while staff and employees are only their ‘objects’. But, as Michel de Certeau claimed, the crux of the matter are the habitual tactics of ‘getting things done’ and not the grandiose rhetoric(s) of strategy. In this workshop, we want to get back to the daily reality of work-life. Consequently, the topics of workshop discussions will range from the theoretical underpinnings of researching mundanity, through the analysis of the unremarkable, to ways of presenting findings that showcase the quiet organizing, rather than the grand gestures. Our concerns: ‘What does researching everyday practice really entail?’, ‘Why is it valuable?’ and ‘What results can it produce?’.