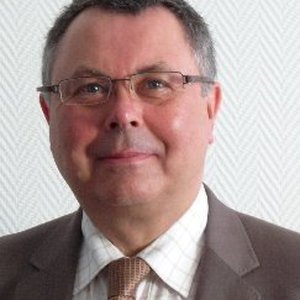 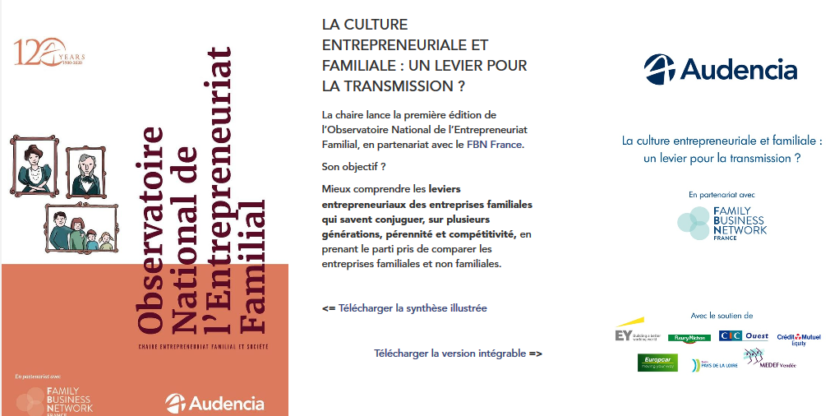 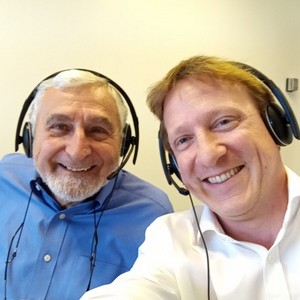 AOM 2019 Presenter Symposium – Identity in and around Entrepreneurial Families

Tuesday, August 13th from 8:00 – 9:30am in the Grand Ballroom Salon I at the Boston Marriott Copley Place.

1 Throughout this submission, we use “founder” interchangeably with “entrepreneur.”

This PDW showcases a wide variety of pedagogical practices, tools and resources. During hands-on activities, experts will share innovative pedagogical practices and resources. This PDW brings together key actors in FEE who are willing to share their insights and experiences. One topic per table, experts will share their experience, insights, and answer questions from attendees. The workshop will be divided into 20-minute segments to allow attendees to participate in several tables. The line-up of topics and experts: 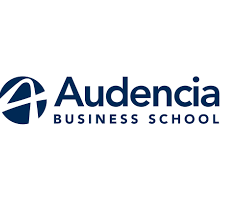 Audencia Business School (www.audencia.com) invites applications for Assistant or Associate Professor in the field of Entrepreneurship effective from September 2019.
Review of applications will begin immediately and continue until the position is filled.

Salary is negotiable and commensurate with experience and qualifications.
A good working knowledge of English is compulsory. Knowledge of French is a plus.

Position requirements: a balanced profile committed to research, teaching and Faculty
The preferred candidate for the position will offer a balanced and complementary profile. He/she will:

Audencia Business School is triple accredited (AACSB, EQUIS and AMBA), and one of the leading European and French Business Schools. The school offers a wide range of programs including MSc, MBA, Executive MBA, European Master in Management, Doctorate and Executive Education Programmes, with 120 core faculty members from 28 countries.
Audencia Business School is one of the first Business Schools to develop programs (including an incubator) in Entrepreneurship. Entrepreneurship plays a key role in all diplomas delivered by Audencia (Audencia Grande Ecole, Audencia Sciences Com, Audencia Bachelor, MBA, MSc et MS). Overall, around 1500h teaching are delivered. Each year, 1500 students attend an Entrepreneurship course. Those who wish can join the « Audencia Startup Lab » or, later in their curriculum, the Centrale-Audencia-Ensa incubator. Both offer dedicated specialized support. Audencia’s goal in Entrepreneurship is to develop a life-long entrepreneurial capital among its students.
Audencia also hosts a chair in “Family Entrepreneurship and Society” (see https://entrepreneuriat-familial.audencia.com/) and a chair “Finance for Innovation” (https://faculte-recherche.audencia.com/chaires/finance-pour-linnovation/).
The candidate should have the potential contribute to Audencia’s reputation and expertise in those different domains.

The school is located in the city of Nantes, just 2 hours away from Paris by train, serviced by an international airport. With a vibrant city life full of cultural and other events, the sandy Atlantic coast to the west of the city and rolling vineyards and royal castles to the east, it is it an ideal city to live in. Perhaps these are the reasons for which Time Magazine selected Nantes as ‘the most liveable city in Europe’. In addition to its pleasant environment, the city also boasts a rich economic and industrial identity. Nantes is rich in activity, with more than 40 000 companies housed in the city.

Application candidates should send an electronic application, including an application letter, a curriculum vitae (including a full list of publications), two selected publications, information regarding teaching performance and names of two referees by e-mail to André Sobczak, Audencia’s Associate Dean for Faculty and Research at faculty-recruitment@audencia.com.
Applications will be evaluated when received.
Deadline: March, 31st 2019. 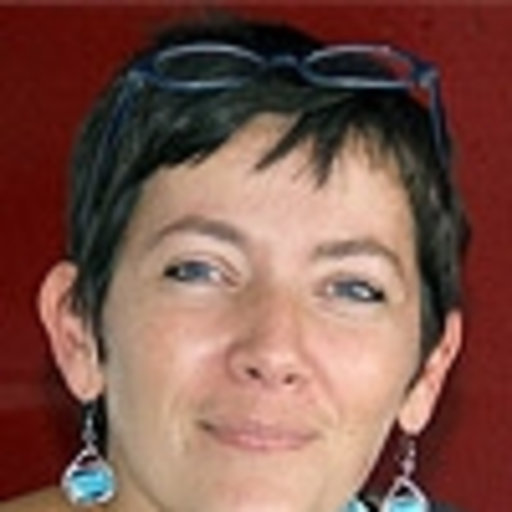 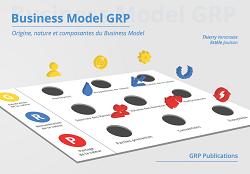 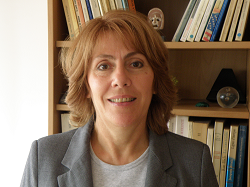 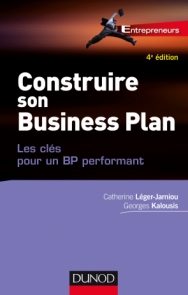 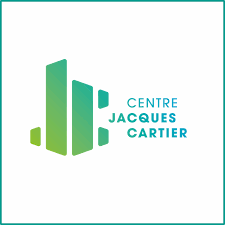 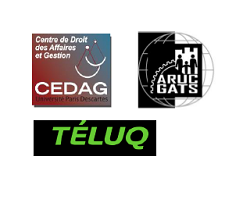 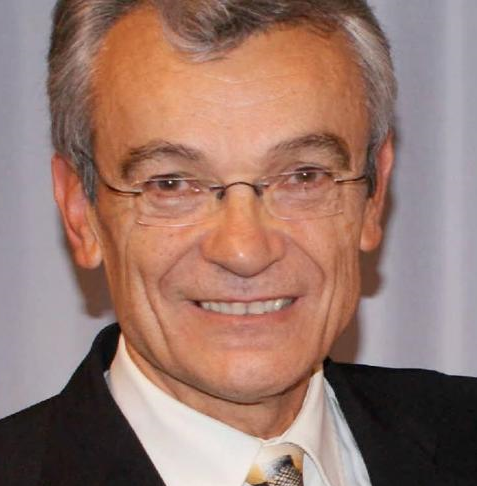 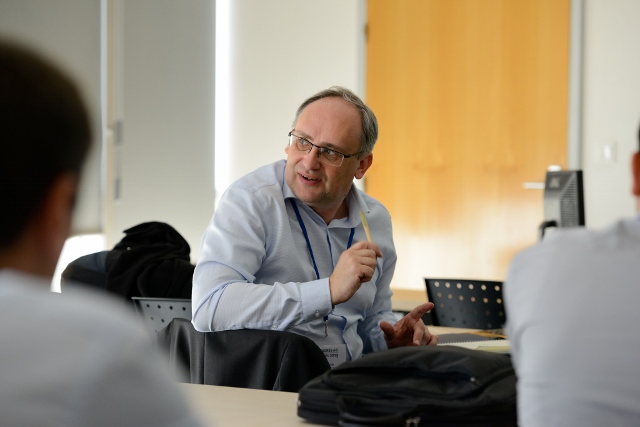 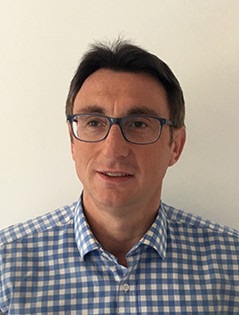 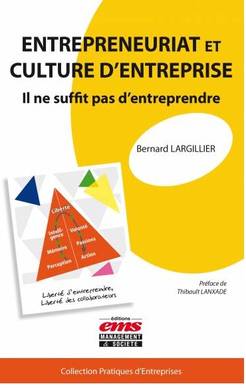 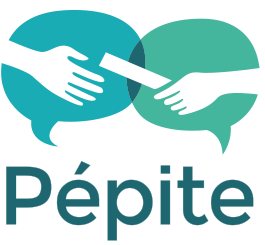 A joint project with the women’s forum

Target
Directors  of  Research  and  Research  Managers  in  Business  schools,  IAE  and  Universities  in management.

Abstract
The  programme  is  particularly  relevant  at  a  time  when  business  and  management  schools throughout France are focused on enhancing their teaching and research reputation within the community, improving the quality of research and strengthening the link to practice, as well as ensuring remit and demanding sustainability in the medium term by securing funding from a diverse range of sources.
These objectives result in an expanding remit and demanding environment for those in the role of Director of Research.